Gear Up to Fight Anemia through Iron Deficiency Awareness

Gear Up to Fight Anemia through Iron Deficiency Awareness 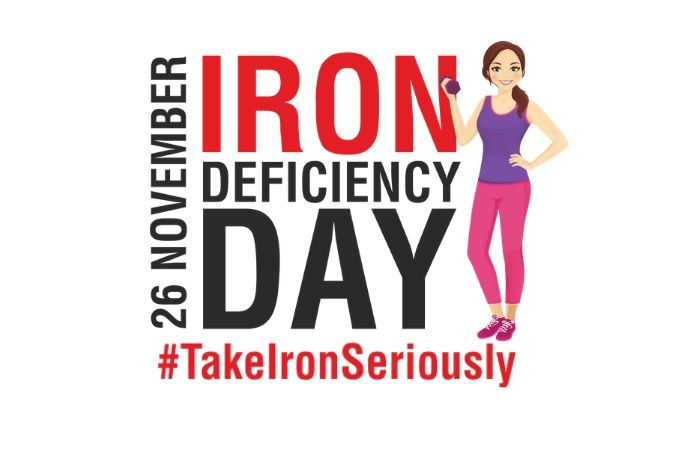 December 1, 2019:  Women’s health in India is grappling, as India is home to one of the largest numbers of iron-deficiency women in the world, and more than half (51%) of all women of reproductive age having Anaemia.

According to a study published in the medical journal BMJ Global Health, Improving women’s education of iron deficiency can be the single most important intervention to reduce India’s anaemia burden, apart from nutrition and health measures.

Taking a clue from the research, Ahmedabad-based pharma Major Cadila Pharmaceutical congregated leading 31 gynecologists from across the country to raise awareness about iron deficiency and anaemia as a part of its Facebook campaign to mark World Iron Deficiency Day.

While the World Iron Deficiency Day was observed on November 26, the campaign, featuring 31 gynecologists, ran from November 25 to 29. Cadila Pharma said that the campaign generated 1.82 lakh impressions targeting women in the age group of 18 to 50, and was highly successful in raising awareness about iron deficiency.

Dr. Sunita Lamba from New Delhi said that 50% of India’s population suffers from iron deficiency, which can lead to anaemia.

“Iron deficiency is especially common among women and even more so among pregnant women. It must be dealt with to avoid serious health hazards going ahead,” she said.

Dr. Neeru Thakral from Gurgaon said that iron deficiency is the cause of almost 70% of anaemia cases. Fatigue, weakness, palpitation, headache, and tiredness are some of the common symptoms of anaemia.

Dr. Prakash Kini from Bangalore pointed out that India is home to the largest number of anaemic women, and attributed it to lack of proper diet, stress, and increasing consumption of junk food.

Dr. Vandana Narula from Gurgaon said that more than a quarter of pregnant women in India are anaemic, and stressed on including iron-rich food items such as black gram, seasonal vegetables, and fruits in regular diet.

Cadila Pharma said, they are especially focused on raising more awareness around women’s health, as societies that prioritize women’s health have better population health overall, and will remain more productive for generations to come.