In each of our endeavours, we strive to serve mankind and aim for the well-being of all. With this vision in mind, we formulate drugs that effectively treat the disease and foster healthy families, cities, countries, and the world at large. Our unique formulations are accepted by various countries, and they have successfully countered the illness and enhanced the health of their people.

A product that has revolutionized the treatment for TB by reducing the dose of Rifampicin as it contains Piperine, a potent bioavailability enhancer. By reducing the dose to half, patients will have lesser gastrointestinal adverse effects and better tolerability. Improved patient compliance leads to better cure rate and lesser treatment failure while maintaining therapeutic levels of Rifampicin. It is available in the form of hard gelatin capsule. 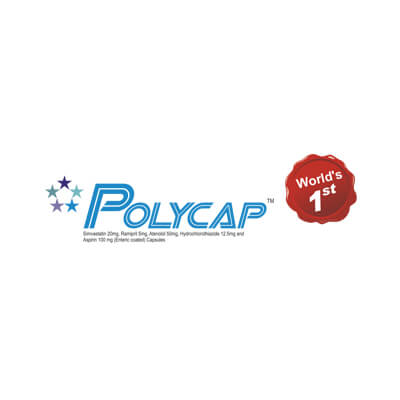 A pill that reduces the risk of CVD by 62% and stroke by 48% (The Lancet editorial – Sep. 2009). Polycap, a single pill, contains 5 drugs namely - Hydrochlorothiazide (12.5mg); Atenolol (50mg); Ramipril (5mg); Simvastatin (20mg); Acetyl Salicylic Acid (ASA, 100 mg, Enteric Coated) leads to ease of Dosing i.e., once daily dosing, improved patient compliance. Cadila is marketing Polycap in India and few other countries successfully. The Polypill has been accepted by various countries and guidelines as pill of choice to reduce cardio vascular risk. It is available in the form of hard gelatin capsule having tablet in capsule technology. 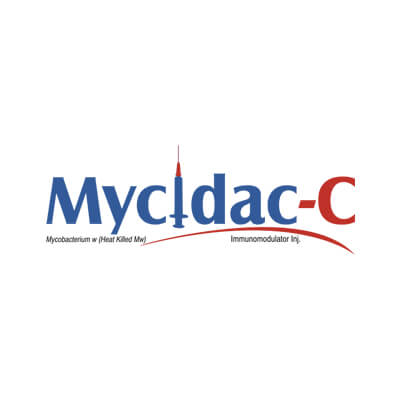 MYCIDAC-C is a suspension of heat killed Mycobacterium w (Mw), Indicated for treatment of NSCLC (Non-small Cell Lung Cancer) along with other chemotherapy agents leading to improvement in overall response, QOL and survival of patients. MYCIDAC-C is available in a pre-filled syringe and does not require any special preparation, prior to administration 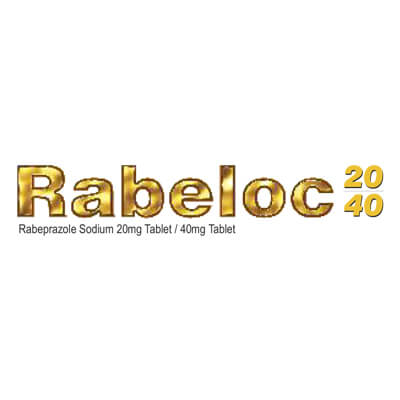 Rabeprazole sodium for intravenous administration to treat various diseases like GERD, Upper GI Bleed, APD etc. It has rapid onset of action with sustained and long term lowering of gastric Ph. Rabeloc is freely compatible with commonly used IV fluids and diluents and should be given IV. It is very much safe in special population like elderly/liver/kidney dysfunction patients as having the lowest drug interactions because of non-enzymatic pathways for metabolism. Rabeloc is available as in vial. 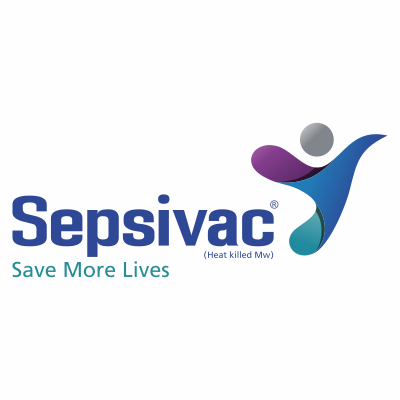 Sepsivac, an immunotherapy treatment is a first-in-the-world innovation in Sepsis management by Cadila. The drug has received approval from Drug Controller General of India (DCGI) for immunotherapy treatment in Sepsis or septic shock. Sepsivac contains mycobacterium w, an immunomodulator which is a non-pathogenic mycobacterium. As a result of the immunomodulator effect, Sepsivac effectively saves more lives in sepsis and has also found use in COVID-19 management Learn more here : www.sepsivac.com 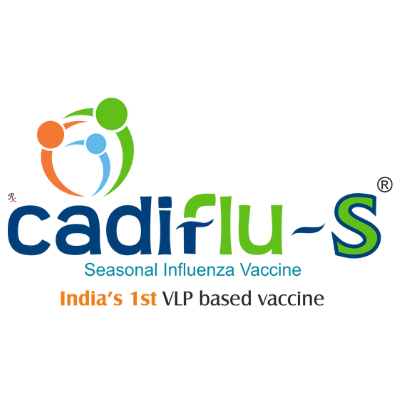 Cadiflu-S with WHO approved strains is India’s first VLP based vaccine used for protection against seasonal influenza. Influenza, commonly known as the “flu”, is an acute infection of the respiratory tract caused by influenza viruses. Cadiflu-S developed in collaboration with Novavax, Inc. USA is non- infectious and can be safely used in patients with compromised immunity, respiratory diseases like asthma and COPD, cardiovascular diseases and diabetes. It is administered as a single dose of 0.5 mL intramuscular injection.