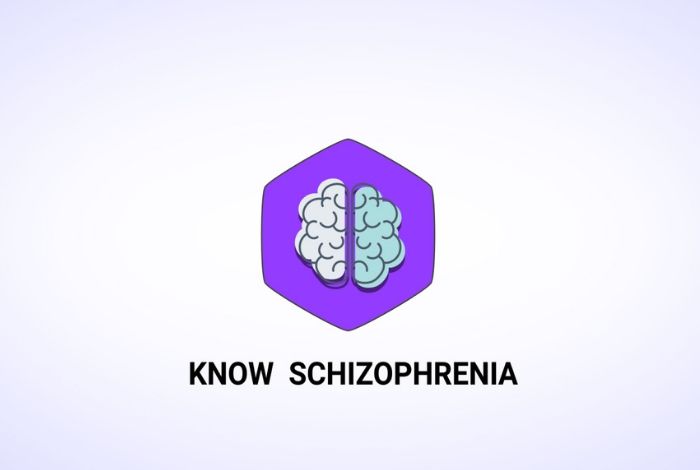 Ahmedabad, May 28, 2019: Recognised as the day of uniting for a mental health cause on May 24, 2019 or the World Schizophrenia Day, a consortium of 14 nationally renowned psychiatrists from the states of Gujarat and Uttar Pradesh, came on board to discuss and break the myths around the society’s general perception of the condition.

An initiative by Cadila Pharmaceuticals Ltd spread across three-day campaign managed to create over 1,25,000 regional impressions. It aimed to influence the audience with the positive thoughts of understanding the importance of empathy and sensitivity towards the patients.

Schizophrenia is a chronic and a severe mental disorder which affects more than 21 million people, worldwide. Narrowing it down to the Indian scenario, the doctors claim that around 1% of the population in the nation is affected due to this chronic disorder.

Being a disorder which effects educational and occupational performances, Schizophrenia blocks ones’ ability to think, act and react. It also leads to extreme emotional imbalance, loss of language as well as the sense of self and behaviour. A patient’s experience can also range from fixed, false beliefs to traumatizing auditory and visual hallucinations.

If left untreated, Schizophrenia is extremely difficult to cope up with. 13% of those who suffer also contemplate suicide, sometimes succumbing to early deaths. However, this is a symptomatic disease that isn’t life-threatening, its occurrence is often due to the preventable physical problems, such as cardiovascular, metabolic dysfunctions and major infections.

Sometimes even using drugs such as marijuana, cocaine and amphetamines, or even a major addiction to alcohol can aggravate schizophrenic symptoms and worsen their severity. As the symptoms worsen, the condition of the patients deteriorates, leading them to not be accommodated and further shunned from the social circles.

Dr. Pranav Pachighar, a leading independent psychiatrist from Surat, affirmed the same by saying, “It is only natural that a Schizophrenia patient tends to feel lonely and is generally rejected by the society to turn into a social outcast. This is all because there is no timely and proper consultation and a considerate counselling. The shame and taboo attached to the topic of conversation, further dissolves their identity. “

Hence, it naturally becomes the responsibility of the loved ones to take care of them by taking precautionary measures that involves acknowledgement of their experiences, respect their behaviour, and guide them towards betterment with effective medication and regular sessions with a physiologist/psychiatrist (depending on the intensity of the condition).

Moreover, public spheres can also aid in facilitating a safer environment for the patients by refraining from making them more vulnerable to extreme actions and try to become a strong community for these individuals.