Curcumin- A Doctor in Our Kitchen

Curcumin- A Doctor in Our Kitchen 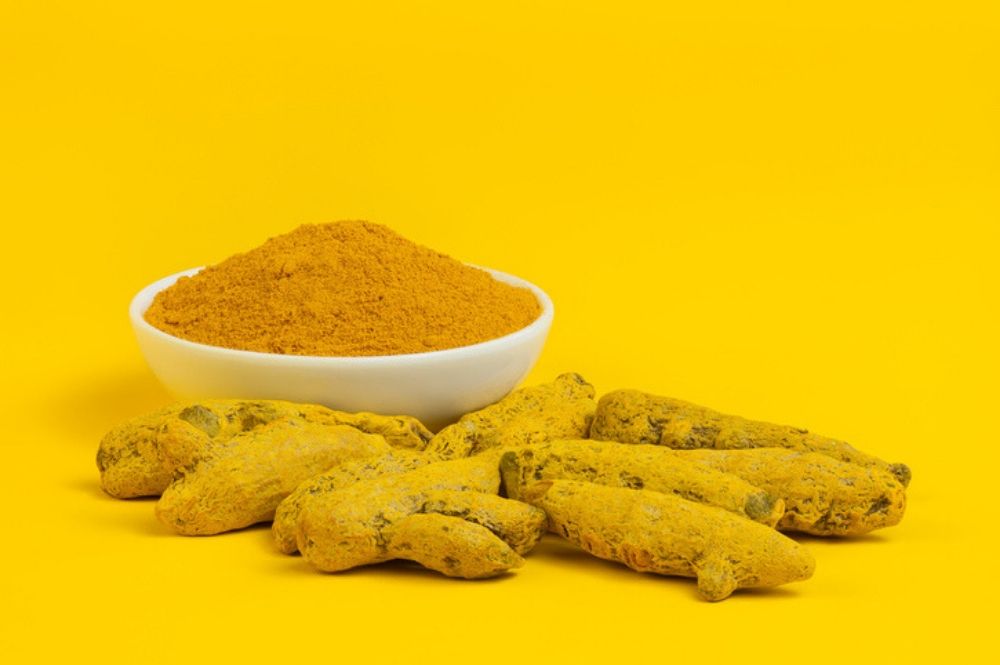 Remember the time when you were hurt or had an upset stomach and your grandmother/mother used to either apply turmeric to the wound or mix it in milk and feed you? It definitely looked and definitely tasted weird but it used to do its magic and the problem was solved. On asking the reason, you were always fed with answers such as “Our Ayurveda is very advanced. Everyone has learnt from us!” We would probably just laugh it off but turns out, turmeric is no less than an antibiotic!

Upon research, it was found out that turmeric contains a component called curcumin which is responsible for majority of its benefits and the bright yellow colour we have all come to recognize. Turmeric only contains 2-5% of curcumin. Imagine the wonders it will cause when taken out and used independently. The problem with curcumin is that, it its natural form, its absorption in blood is quite negligible. So to make its use, the compound has to be consumed in heavy dosage which is harmful. Cadila Pharmaceuticals in its break through research developed a new patented drug delivery system which would increase the absorption of curcumin to many fold as compared to its natural form and result in achieving higher concentration in blood. This will help us reduce the dosage exponentially by giving us great affects.

It is said that cure to every disease can be found in an Indian kitchen. A spice adding tastes to our food is also responsible for enriching our lives. The research regarding Curcumin is still at its nascent stage and hence we need better data and to generate better results. But from the limited experiments we can definitely say, when compared to allopathic medications, it can do wonders.