Ahmedabad: Cadila Pharmaceuticals, one of the largest privately held drug manufacturers in the country, and premier industry body Confederation of Indian Industry (CII) have launched a joint national campaign for a rabies-free India by 2030.

The campaign was launched at the 4th CII Life Sciences Conclave in New Delhi on Friday. Attended by top leaders from the pharma industry, senior government officials, and policymakers, the Conclave was organised to brainstorm on developing a well-planned inorganic growth strategy for the life sciences sector.

As a part of the campaign to make India rabies-free by 2030, several activities for awareness and prevention of rabies will be undertaken at the national and state level under the aegis of the government of India.

Jawed Zia, CEO of Cadila Pharma, says “lack of public awareness and the resultant failure to complete the vaccine regimen are key causes behind rabies deaths.”

Rabies claims around 59,000 deaths globally a year, of which around 20,000 or just over one-third of the deaths take place in India alone.

“The key issue is not the loss of lives, but the fact that almost all rabies deaths can be prevented through vaccination. The challenge is awareness and failure to complete the lengthy vaccine regimen, which involves multiple visits to the hospital over several weeks. At Cadila Pharmaceuticals, we have been focusing on preventing rabies deaths, and have recently launched ThRabis, the world’s first three-dose rabies vaccine. The Recombinant vaccine has a simpler regime as compared with other vaccines, and is proving to be a game-changer by helping save many lives,” Dr Manjul Joshipura, Senior VP, New Product Development & Innovations, Cadila Pharmaceuticals, said.

They too noted that a large number of rabies deaths are because of a lack of public awareness about the disease and the resultant failure to undergo the full rabies vaccination regime. They expressed confidence that the campaign would go a long way in making India rabies-free by the end of the decade. 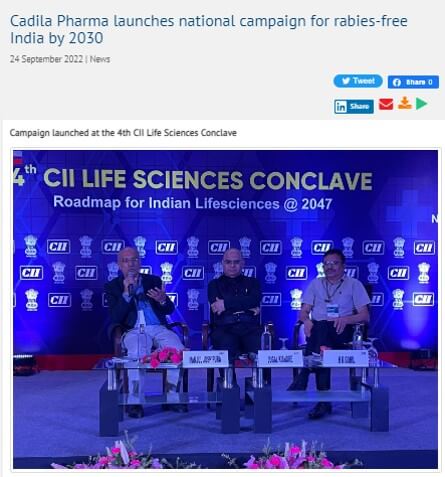 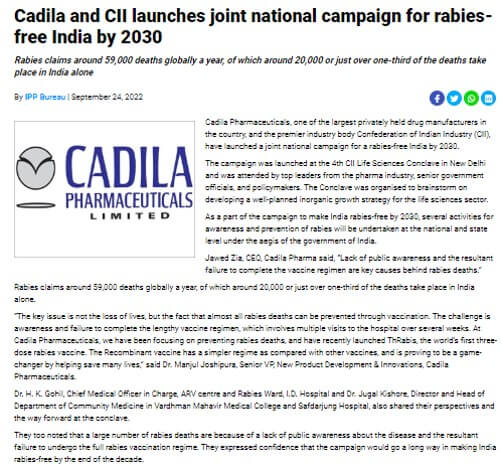 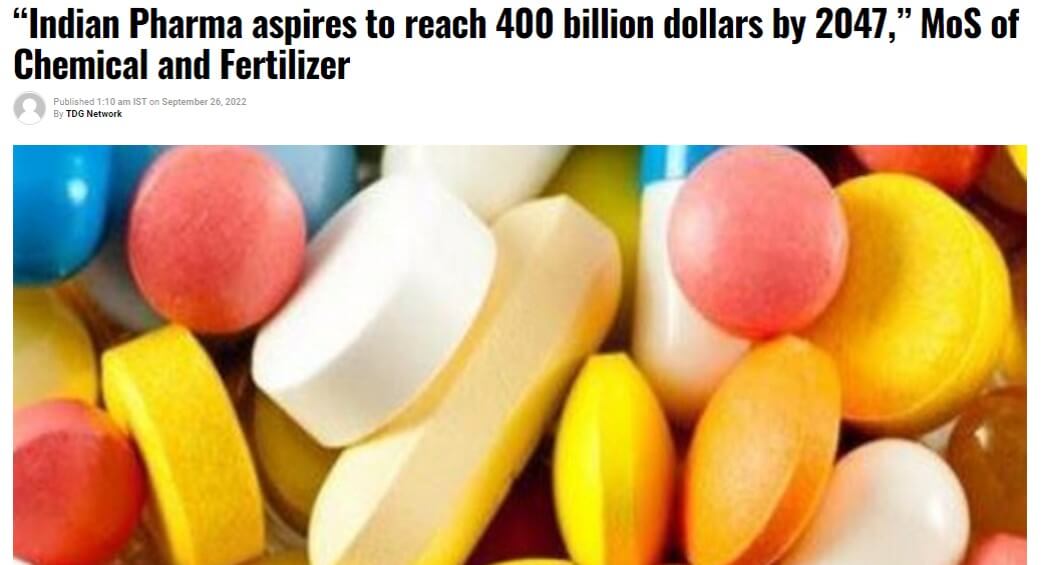 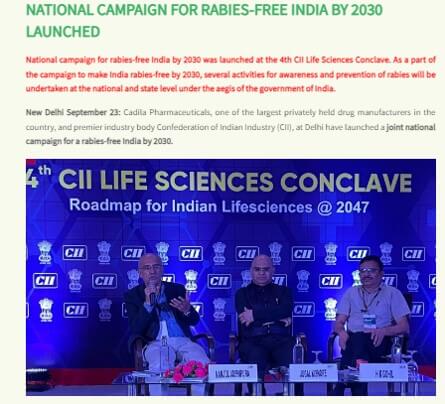 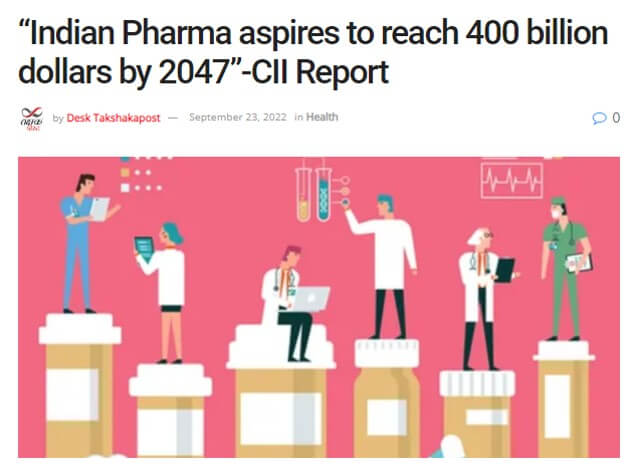 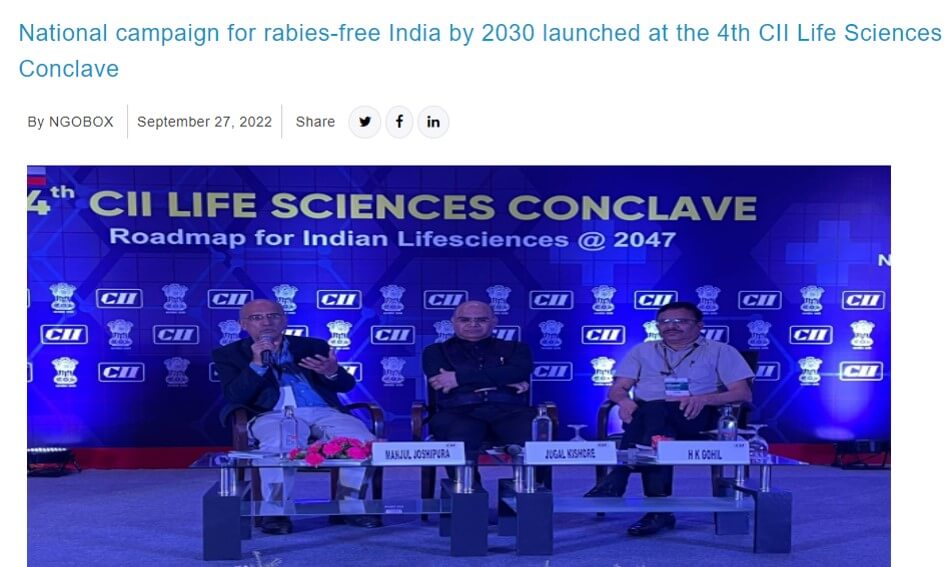 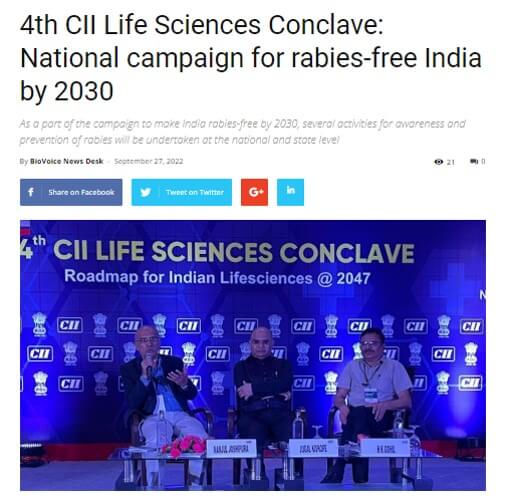 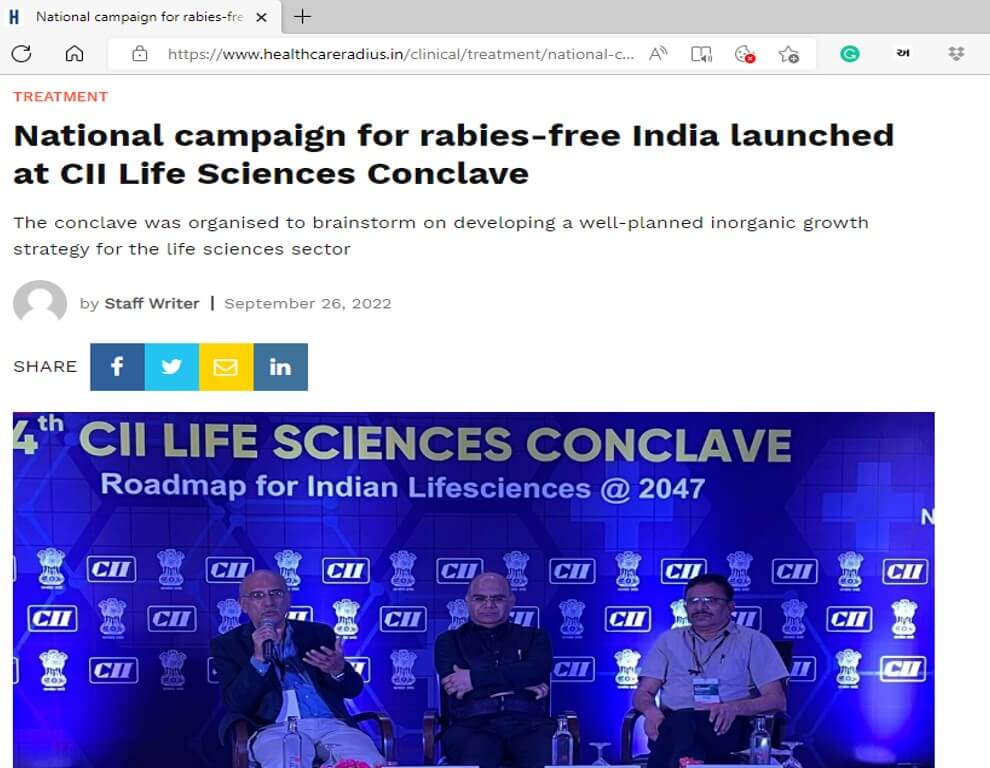 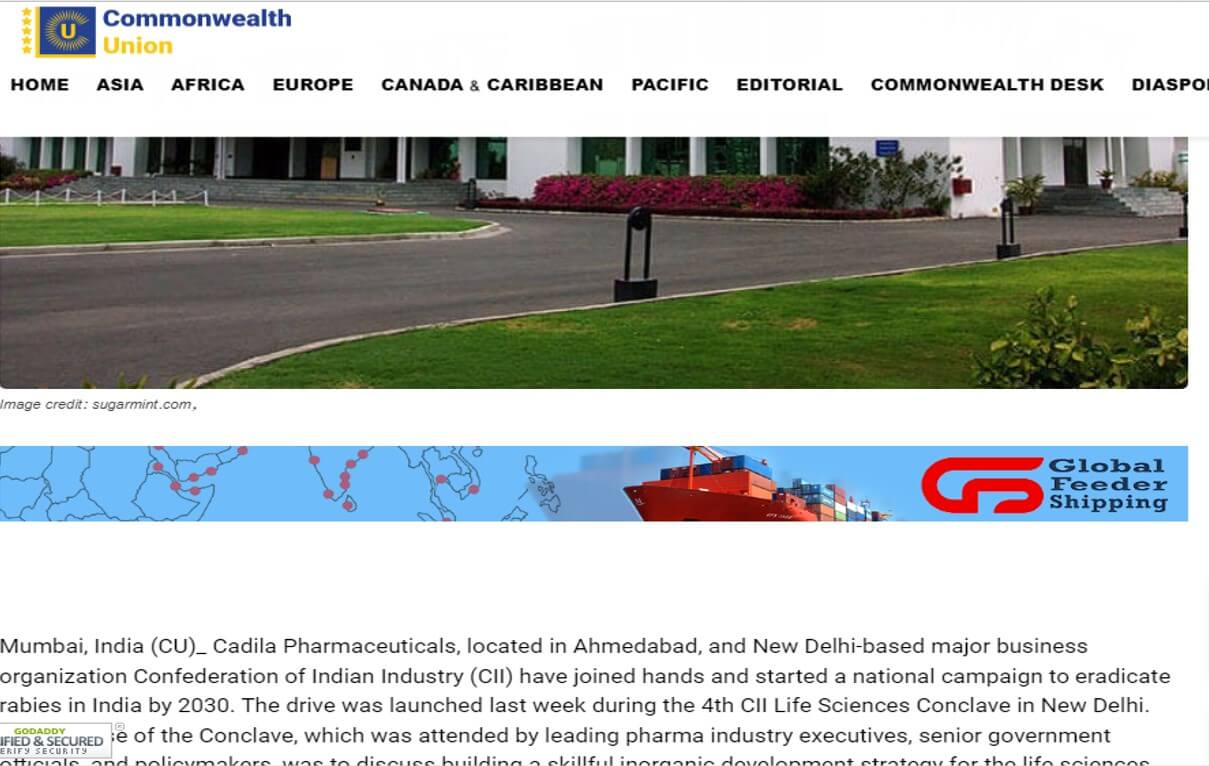 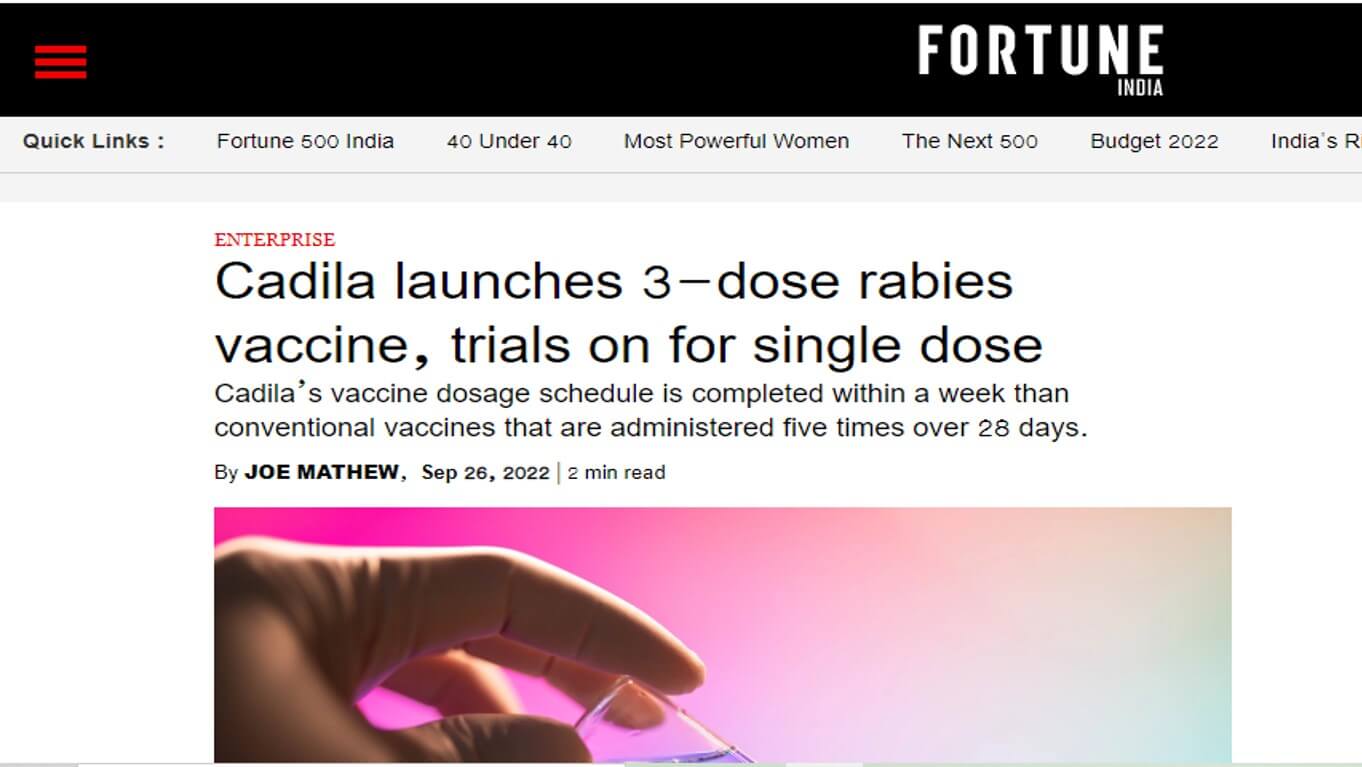