I A MODI – The Beginning of a Historic Journey

I A MODI – The Beginning of a Historic Journey 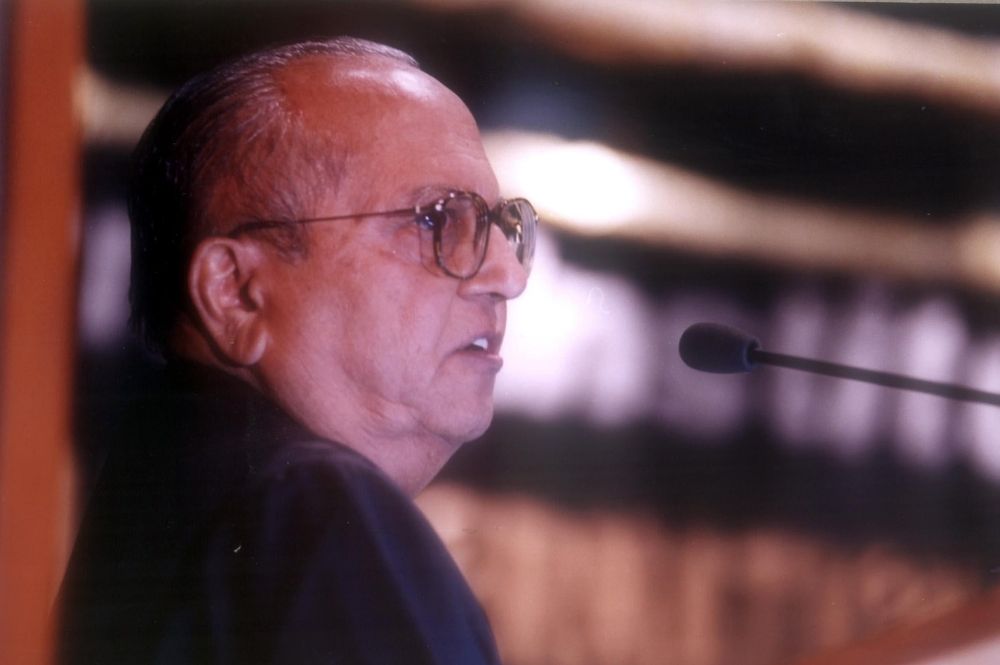 When the going gets tough, the tough get going, goes a global proverb. It was this quality of mental and physical toughness that set apart Mr. Indravadan Ambalal Modi – the legendary founder of Cadila Pharmaceuticals Limited. This resilience grew from his early years, which were replete with hurdles and hardships of all hues.

The Cadila saga began after India secured Independence from more than two centuries of British rule. In these early years of post-independence India, the prevalent myth was, “Indians cannot produce quality medicines.” Indeed, the development and manufacturing of pharmaceutical products was treated as the sole preserve of a few foreign pharma giants. Unfortunately, in this heavily biased scenario, most doctors were reluctant to prescribe medicines produced by Indian companies. During these uncertain years, local entrepreneurs preferred to venture into steel, jute, cotton textiles, cement, paper, and sugar, with pharmaceuticals considered a high-risk venture.

A nationalist to the core, the young Indravadan Modi realised the high morbidity and mortality rates in India were partly due to the nation’s heavy dependence on imported Medicines. This was because branded drugs were sold at high price points that were unaffordable for the masses. If disease and death rates in India were to be curbed, it was imperative to manufacture low-priced generic medicines within the country. It was this firm belief in a self-reliant pharmaceuticals industry that remained Mr. Modi’s lifelong mantra, backed by a steadfast commitment to innovation.

Determined to transform Indian healthcare’s import-dependent scenario, the young Modi dared to dream differently. This was the big dream of a young man who yearned to alleviate the suffering of the poorest of the poor by manufacturing medicines that were affordable and accessible to the masses across India. This vision of the young nationalist would soon manifest as a lifelong mission that changed the course of the country’s healthcare industry.