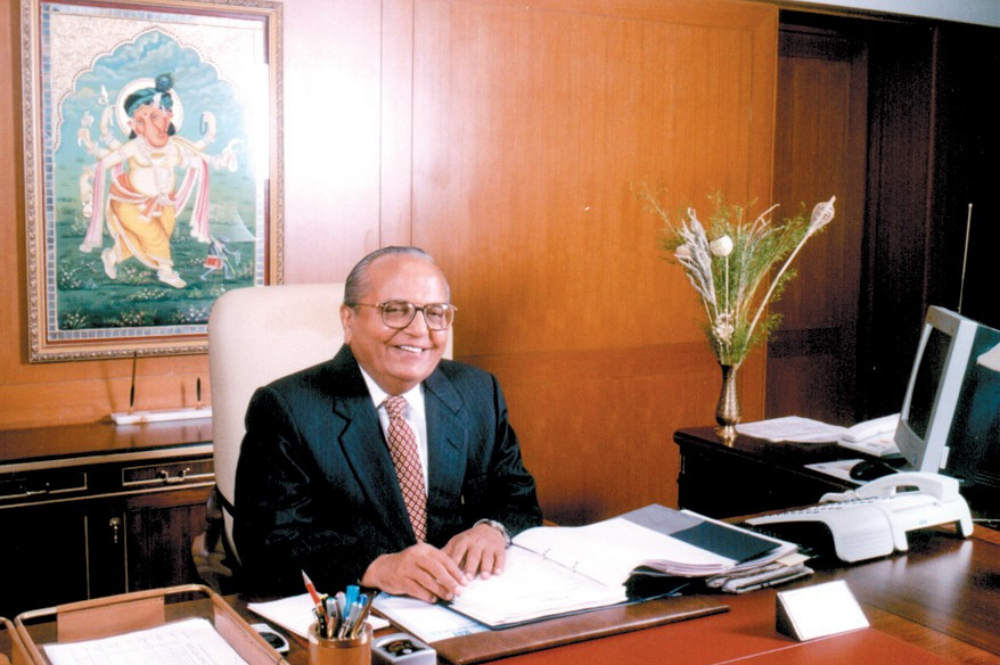 Along the long road towards creating the Cadila Pharma brand, there were many milestones. In this journey, 1967 was an important year because that was when Cadila moved into its own factory premises. The next milestone was 1970 – when Research and Development (R&D) activities began in right earnest at Cadila. With the growth of Cadila over the years, R&D outlays increased in tandem, becoming the backbone of its product innovation.

Interestingly, whenever adversity stared him in the face, he converted this into an unexpected opportunity. When opportunities for faster growth arose after the amendment of the Indian Patents Act in 1970, which permitted process patenting, he discarded his self-imposed reservations about borrowing funds to fuel growth. This was a situation where he had to seize the opportunity when it arose.

The year 1995 was another milestone period because Cadila Laboratories was rechristened Cadila Pharmaceuticals Ltd. Under the new name, the Company went from strength to strength.

Year after year, Cadila Pharmaceuticals grew in stature and market value. A staunch believer in the concept of Leadership Through People, Mr. Modi created conducive conditions for constant upgrading of team skills in functional and behavioural areas by facilitating training through experts from institutions such as the Indian Institute of Management, Ahmedabad; The Administrative Staff College, Hyderabad; IIT Bombay; the Indian Institute of Science, Bangalore; and the B V Patel Pharmaceutical Education and Research Development Centre (PERD), Ahmedabad.

The transformation of Cadila Pharma from a small pharmaceuticals manufacturer to a position of pre-eminence in India brought Mr. Modi a fair share of awards and accolades from government and industry associations alike. He headed the Indian Drug Manufacturers Association (IDMA) and was Vice-President of CHEMEXCIL (Basic Chemicals, Pharmaceuticals & Cosmetics Export Promotion Council).

Association on the subject ‘Patent Regime’ proposed in the Uruguay Round at Delhi in September 1993.

In 1985, he built the Kaka-Ba Hospital – a modern charitable hospital at his birthplace, Hansot, near Bharuch in Gujarat. The Kaka-Ba Hospital came up with ultramodern facilities to serve the needs of poor patients in a remote village that barely had access to healthcare, leave alone modern healthcare.

He also became the President of the Ahmedabad Management Association (AMA) in the early 1990s. Under his leadership, the AMA scaled new heights by introducing diploma programmes in management studies and creating a center for career development which was later adjudged as the Best Local Management Association in India.

Driven by the evergreen vision of Founder- Chairman Indravadan Ambalal Modi, Cadila Pharmaceuticals continues to innovate and introduce affordable medicines for end users, benefiting poor patients in India and other countries worldwide – thereby saving millions of lives each year. Thanks to the Founder-Chairman’s enduring legacy, the care continues!